What Does a Security Guard Do? | Safety & Security

What Does a Security Guard Do? | Safety & Security

What Does a Security Guard Do?

Safety & Security
A security guard is someone who patrols and inspects property against fire, theft, vandalism, and illegal activity. They monitor people and buildings in an effort to prevent crime and maintain a peaceful environment. 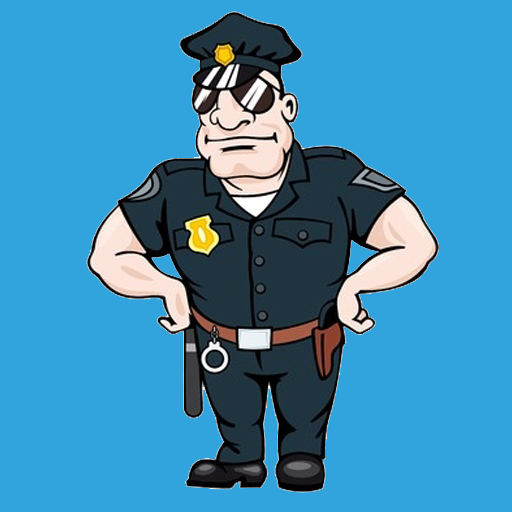 Security guards typically do the following:

Guards must remain alert, looking for anything out of the ordinary throughout their shift. In an emergency, guards may call for assistance from police, fire, or ambulance services. Some security guards may be armed.

A security guard’s job responsibilities vary from one employer to another: 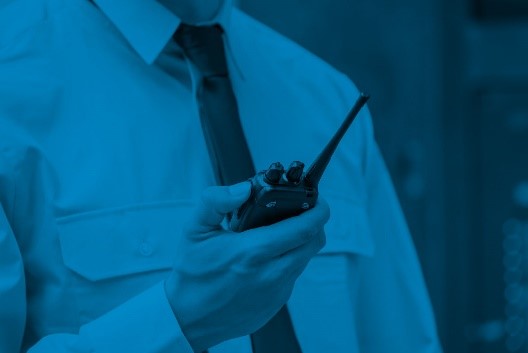 Most security guards spend considerable time on their feet, either assigned to a specific post or and grounds. Some may sit behind a counter or in a guardhouse at the entrance to a gated facility or community. Some security guards work as reaction teams, ready to respond to any triggered alarms or any form of breach within their areas of deployment. Security guards also provide surveillance around the clock by working shifts of eight hours or longer with rotating schedules.

Simply fill out the form below & we will get in touch with you.

Since 1959 Fawcett Security has proudly been the leading security company in the Zimbabwean Security Industry. Providing the highest possible standards of service delivery, training & manpower development.

Please take the time to complete our customer satisfaction survey.